Continental Europe and China share a single landmass and the effort for both parties on a strategy to reach carbon neutral goals requires a unified strategy.

With such a goal to reach this also needs joint cooperation with China as carbon emissions do not have passports as they spread on the same huge landmass of Continental Europe and China.

The big goal now is how the 27 member states fit in with a unified strategy with China on Clean Energy as China also has a goal of being carbon neutral by 2060.

In an interview with both Vice Presidents of the European Union Chamber of Commerce China Guido Giacconi and Klaus Zenkel, there are sticking points that the European Union needs to urgently address to reach carbon neutral goals in crucial cooperation with China. 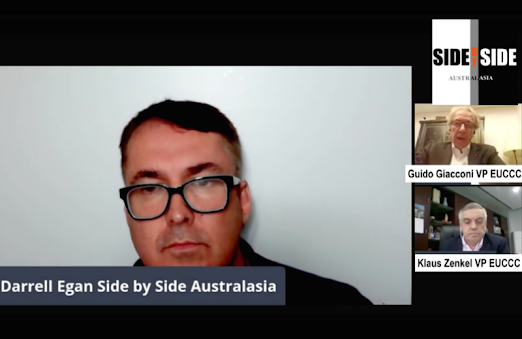 Whilst China is making great efforts in regards to a market approach to tackling climate change in co chairing the G20 Green Finance study Group, co-founded the Network for Greening as part of the Financial System with the Belt Road initiative and initiated the Mongolian Taxonomy scheme the Central Bank of Mongolia and the Ministry of Environment and Tourism, much has to be done regarding a workable strategy with outcomes.

There has been great effort from China with the Billion Tree Project covering greening 23 percent of China however with still a reliance on 70 percent coal for energy needs, it has the ever existing problem of offsetting other efforts with producing electric vehicles which depend on coal fired electricity.

Europe has had decades of experience in transitioning away from coal with Germany making a further great leap from earlier efforts in the year 2000 with a massive expansion of solar and wind energy through grassroots citizen-owned power cooperatives via grants with monitored outcomes.

Spain has taken great strides in shutting down their coal industries transitioning into renewable energy and Sweden has closed down its last coal power plant in 2020.

However it must be kept in mind China is a country of 1.4 billions people and a very intensive, well thought out strategy needs to be put in place, which the European Union can share their experience of transitioning from Coal with China in a strategic way with China, that also takes into account China’s existing structure and local provincial government local considerations.

On a grassroots level there could be scope in relation to China’s poverty alleviation scheme of to empower local cooperatives in this scheme with clean energy initiatives as well changing transitioning the large Coal Industries on a marco level to clean energy. This could include sewage electricity generation that would greatly help rural local low socioeconomic areas in China with sanitation  and would complement China’s poverty alleviation scheme.

This is a big opportunity for European Union state members to roll up their sleeves and work with China on strategies in a consultancy capacity sharing their transitioning from coal initiatives in embracing local cooperatives in the process, along with the macro steps in closing down their coal industries.

In relation to the Belt and Road initiative connecting China with Europe, both the European Union and China, there needs to be a co operative approach that can possibly implement a mix of the European grant system for clean energy initiatives and China’s loan approach,  depending on the situation of relevant Belt and Road countries.

However, with the European Union recently not ratifying a Comprehensive Economic agreement with China, buying into mostly US driven human rights accusations on China, which in my research hold little evidence, with conflicting claims, is putting humanity at a great risk in hampering a joint strategy in tackling Climate Change. 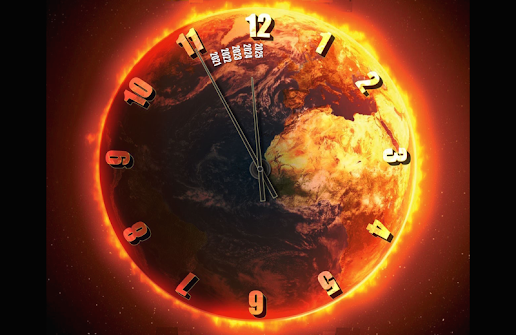 The climate change clock is ticking close to an irreversible point for humanity and the European Union must decide.

30 minutes to change the wording of the UNFCCC, many countries dare not speak out