60 Minutes Australia are at again regurgitating a montage of Xi Jinping in a military show behind the Chinese flag with nefarious sounding music with a business tycoon Desmond Shum bad mouthing China in relation to his wife Whitney Duan’s arrest who is a wealthy business investor in China.

In this 60 minutes story there is little hard facts or details on the arrest of Whitney Duan. China has a population of 1.4 billion people and tackling corruption amongst the many wealthy in China is something the government has marked as a huge priority.

In November 2019 60 minutes ran a program on an alleged Chinese spy Wang Liquang who was supposedly defecting to Australia stating his life was at risk.

Wang was supposed to have been a top level spy activity in taiwan and Hong Kong.

However it was later found Wang Liqiuang was a fraudster in a release of a video showing his court case in Fujian facing fraud charges. Fujian is know for having quite a few corrupt individuals . 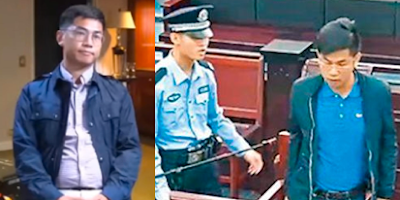 This does not stop 60 Minutes and their Under Investigation Franchise with their ‘War with China” episode throwing up the same regurgitated images of China and their military as does 60 Minutes. 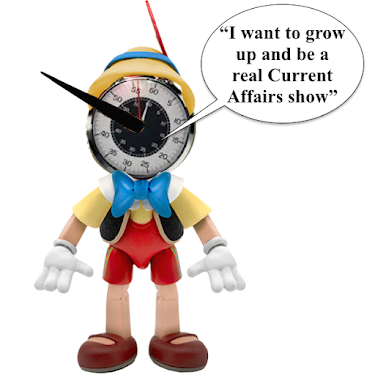 In this program the Channel 9 Under Investigation program tells outright lies and misleading facts on China ,to add to the continuing demonising crusade they are on.

In their crusade channel Nine’s Under investigation claims that China have banned Boy bands, overseas online game and private schools have all but been decimated.

In regards to Boy bands, CPOP Chinese Boy Bands are still going and there is no ban.

In north Asia there has been many issues in relation to exploitation, sexual assaults and other nefarious activities by K-pop Boy Bands.

Korean Boy Band stars  Jung Joon-young  and Choi Jong-hoon from Boy band FT Island faced jail on rape charges in 2019. Both were members of online chat groups that shared secret sex tapes and made jokes about drugging and raping women.

K-pop musician and actress Guo Hara was found dead in her home in Seoul in 2019. Before her death, she suffered cyberbullying after she engaged in a public dispute with her former boyfriend, who she said threatened to disclose a sex video of her.

Another K-pop star Seungri from By Band Big Bang was charged this year for providing prostitutes for businessmen.

In relation to mental health of youth in China restrictions than have been put on the amount of online gaming under 18 years old children can be exposed to, I saw first hand the growing gaming addiction amongst youth when I was in Guangdong in 2019 at a High School.

The final, actually laughable claim by the Channel 9 Under Investigation program is that Private Schools have all but been decimated in China.

There are currently nearly 190,0000 private schools in China and they are not all but decimated.

A friend of mined who is a High school teacher in Guangzhou sent me this picture of outside of his apartment showing a new private school which has just been built with a special purpose road bridge built for it.

The big question is why is Channel 9 given licence to mislead. misreport and lie, when reporting on China?
The last i looked he Australian Commercial Television Industry Code of Practice 2015 states the following in regards to factual reporting:

4.1.1 news and current affairs programs are presented accurately and fairly;

4.3.1 must broadcast factual material accurately and represent viewpoints fairly, having regard to the circumstances at the time of preparing and broadcasting the program;

4.3.1.1 An assessment of whether the factual material is accurate is to be determined in the context of the segment in its entirety.

4.5 In broadcasting a promotion for a news or current affairs program, a licensee must present factual material accurately and represent featured viewpoints fairly, having regard to the circumstances at the time of preparing and broadcasting the program promotion, and its brevity.